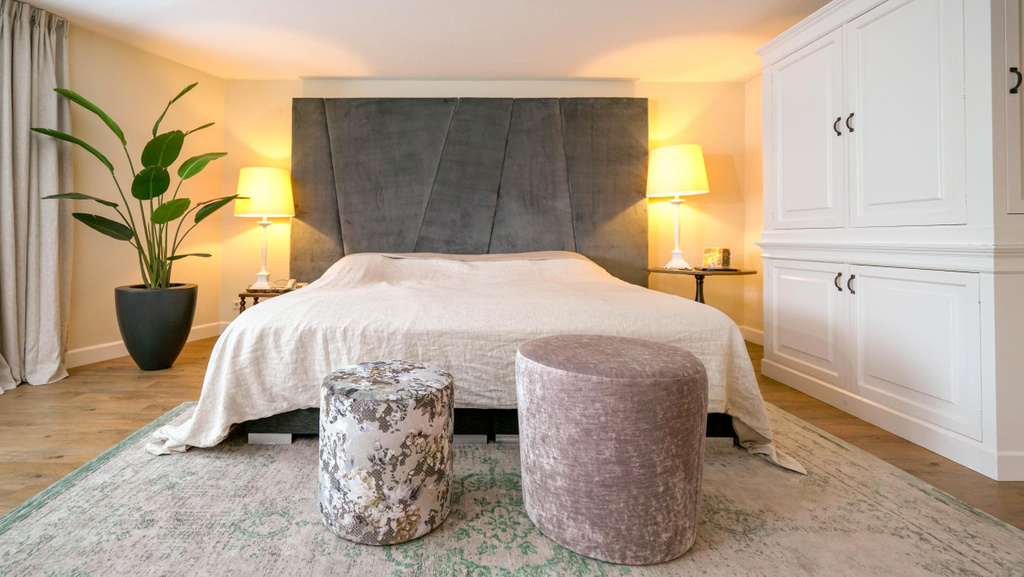 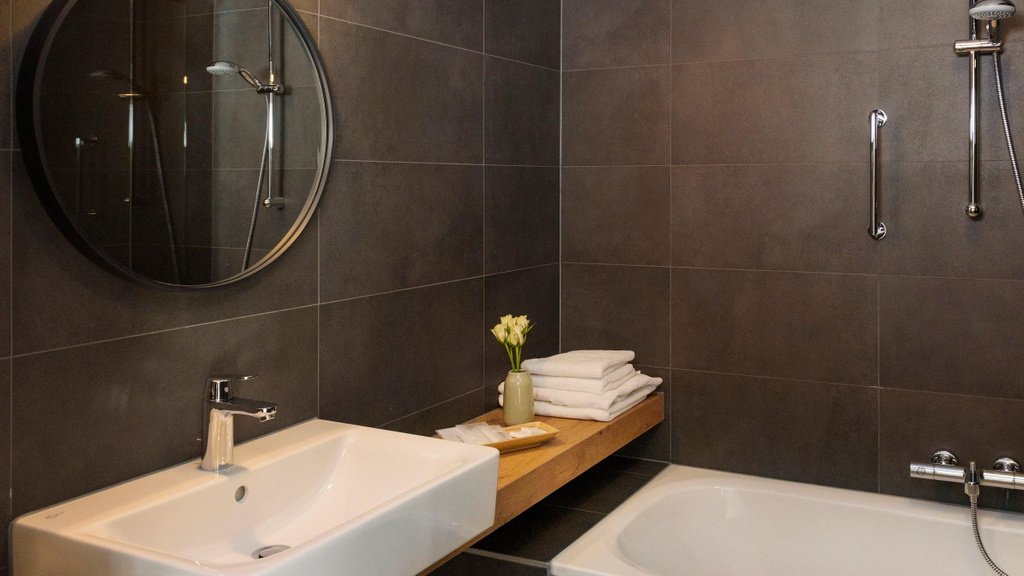 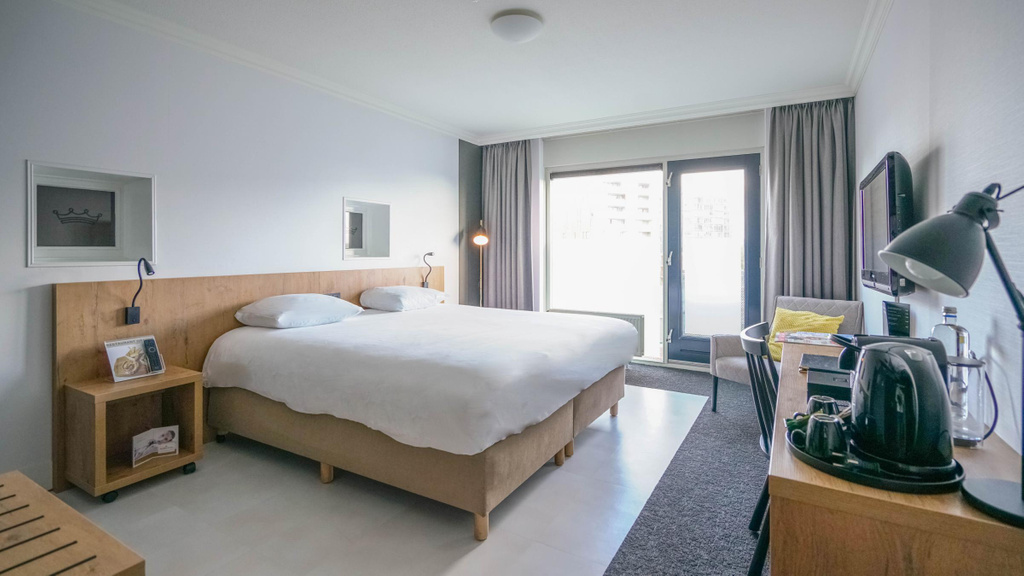 Allow us to introduce ourselves

Hello, may we introduce ourselves?

We are Bob and Joep Sweere, the second generation who runs the family hotel Golden Tulip Keyser Breda Centre. In 1991 our father and mother, Joop and Els Sweere stood at the beginning of our family business. Actually, this business can be seen as their third child. They brought us up with love and attention, and they did the same with their hotel. This is our history…

Our father is what you call a pure hospitality man. As a child, he loved pampering guests and at the age of 15 he started working in the hospitality industry. He continued working until he had enough money saved to fulfil his dream; start his own hospitality company. In 1984 the moment was finally there, he started Hotel van Ham in Breda. In 1991 our mother and father saw something in an old Citroën garage and they took the opportunity to build their own hotel.

Their hotel began as a restaurant with 20 two-star hotel rooms. Joop and Els contributed with everything: breakfast, bar, reception, cleaning. Everything. In the years that followed, they brought the hotel in size, facilities and quality, step by step, to an even higher level.

The appreciation on their work and that of their team resulted in this: first Hotel de Keyser was a three-star Tulip Inn hotel, where Joop hosted and managed everything. Els focused on the administration and staff members. In 2003 the hotel was awarded with ‘Tulip Inn of the Year 2003 Benelux’. An extra star was added to the hotel, making it a Golden Tulip hotel. Bob joined the hotel in 2004. Joep was working in the hotel since childhood. During a few side track he worked in a number of highly successful bars and restaurants in Amsterdam. In 2009 he returned to the “nest”.

In 2010 we were awarded with the title “Hotel of the Year 2010” in the Northern Europe region. Two years later, they passed on their live dream to us.

Knowing me, knowing you

Nowadays Golden Tulip Keyser Breda Centre is a comfortable 4-star hotel, with a wide range of business and leisure facilities. The family atmosphere of the past flows directly into the current atmosphere. We grew up in, and with, this hotel making it our second home. In addition, our staff members became family through the years, just like our regular guests. You can really feel the “knowing me, knowing you” culture at Golden Tulip Keyser Breda Centre.